Dean White started Muay Thai in a Leeds gym in 1983 & also did classes in Manchester & Bolton. He had his first trip to Thailand in 1989 to learn his interest of the clinch & knee work. Sandra Lawson trained at Master Toddys gym in Manchester starting in 1987 and was unbeaten as a fighter winning 2 British titles before opening their own gym in Dewsbury West Yorkshire! Dean Whites Gym was founded in the UK in 1991 by Dean White & Sandra Lawson after a number of trips to Thailand to train @ the world famous Nongkee Pahuyuth Camp in Buriram N.E.

We do not have any reviews about Dean Whites Gym available right now.

This business has no reviews yet. 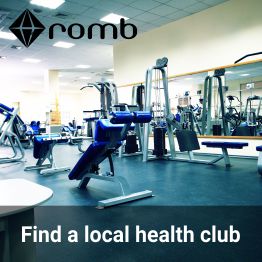